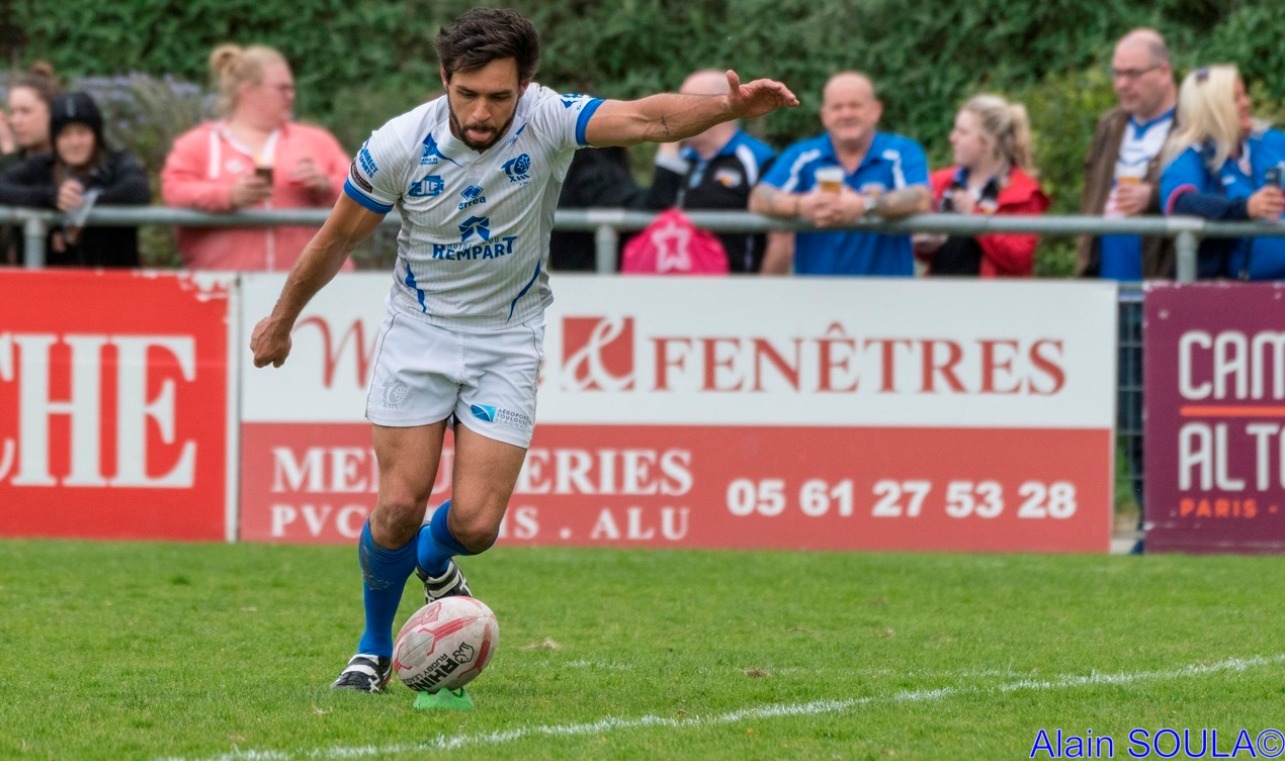 Great win for Toulouse over Halifax

Toulouse Olympique didn’t need to get out of second gear to win this one-sided contest.

Coach Sylvain Houles earmarked Halifax as as one the teams to beat this season but his boys didn’t really break into a sweat to get the better of a desperately disapointing Fax outfit suffering from injuries to big players and still smarting from the loss to the Bulls a few days earlier. In fact, the visitors didn’t look like scoring for most of the opening half and never really troubled the French until the closing moments of each half.

Toulouse opened their account with their first attack as Scots international James Bell fed a short inside pass for hooker Anthony Marion to stroll through under the posts from 5 metres out. Mark Kheirallah obliged with the kick. Fax were soon under the hammer again and TO added made double figures six minutes later as Joe Bretherton scored in the left corner after being pushed out wide by Fax fullback Quentin Laulu Togaga’e. Kheirallah couldn’t make the touchline attempt. Two more quickfire six pointers before the 18 minute mark for the French as Marion scored his second with Kheirallah chipping in close to the posts.

Fax settled down a bit but still couldn’t show any attacking prowess as Toulouse kept up the pressure. Another Kheirallah six-pointer on the half-hour pushed the lead to 28 points but the visitors broke their duck five minutes before the break as a Con Mika fumble 10 metres out plus a couple of cheaply conceded penalties helped Fax over the line in the left corner from some good cross-field movement started by Harry Kidd and well finished off by winger Shaun Robinson. Steve Tyrer just missed out on the extras. Fax were glad to hear the half-time hooter as coach Richard Marshall rallied his weary troops.

No miracle team talk unfortunately as Toulouse again piled on the pressure. Four minutes into the second period and the hosts added another six points as young centre Matthieu Jussaume dived in the right corner after good work from Johnno Ford and Paul Marcon. The next ten minutes saw two more home tries from Kheirallah again and centre Bastien Ader. No response from Halifax whose loyal travelling fans did their best to encourage their players but it was a lost cause as Toulouse added more points and looked to score at will.

Another Marion four-pointer with 15 minutes remaining to hit the half century with another Kheirallah kick and a final unconverted try from on-loan Catalans winger Ilias Bergal, back from injury to finish the afternoon off. Fax came back in the last few minutes but more slack play with more bad handling let them down. This wasn’t pretty from Marshall’s men and he pulled no punches post-match as his depleted squad have to somehow lift themselves for the visit of high-flying Sheffield in a few days. 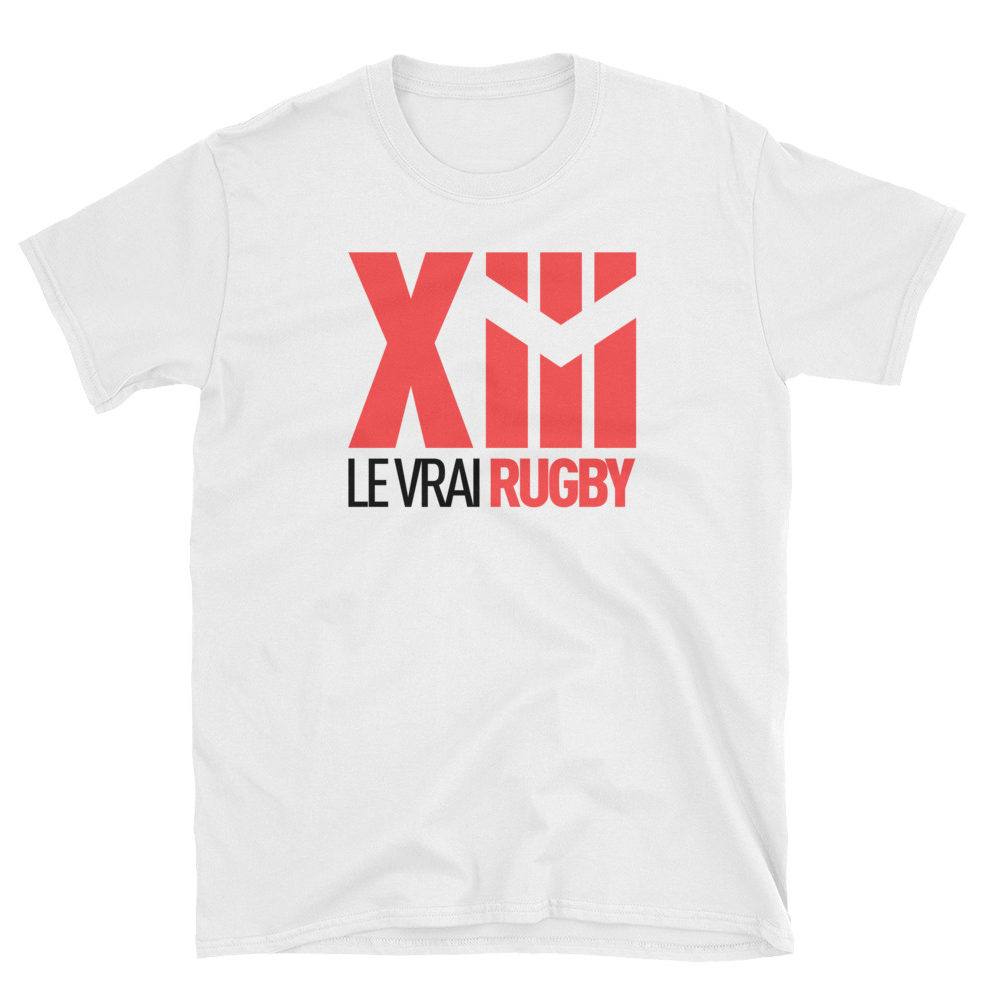 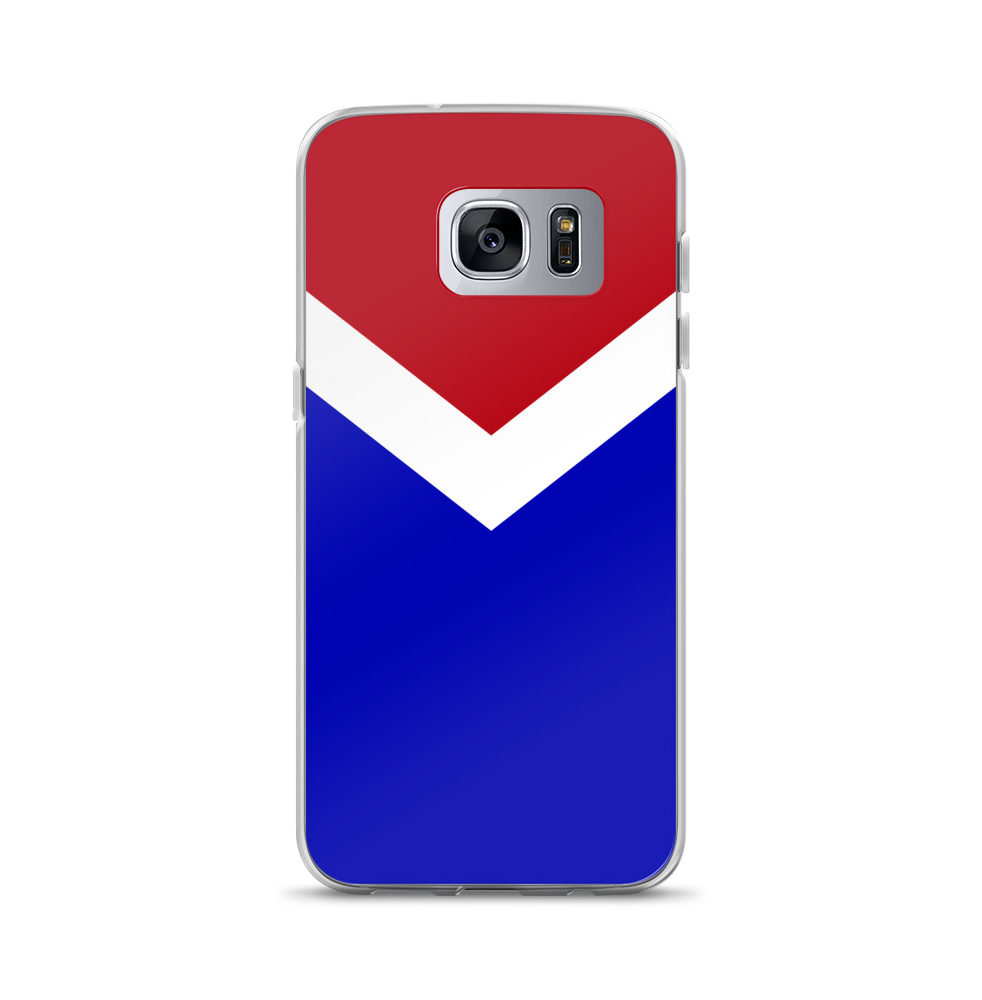 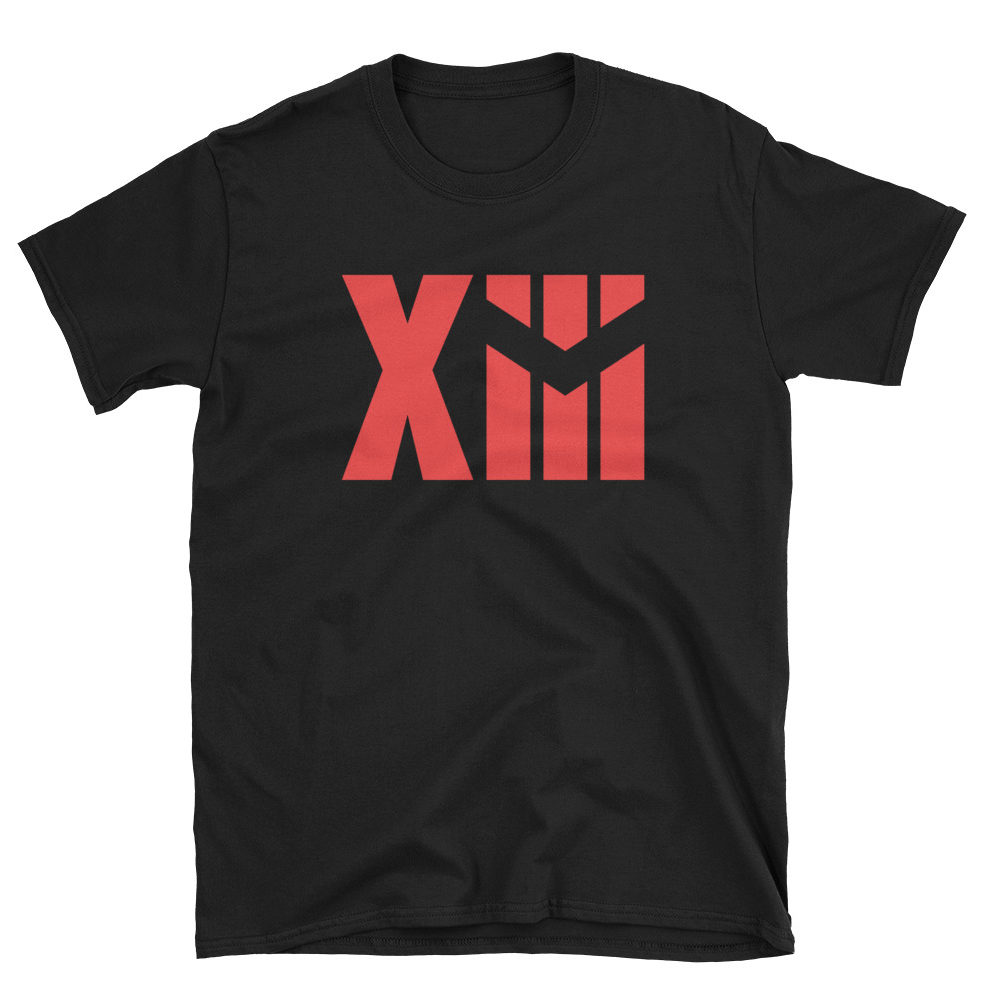 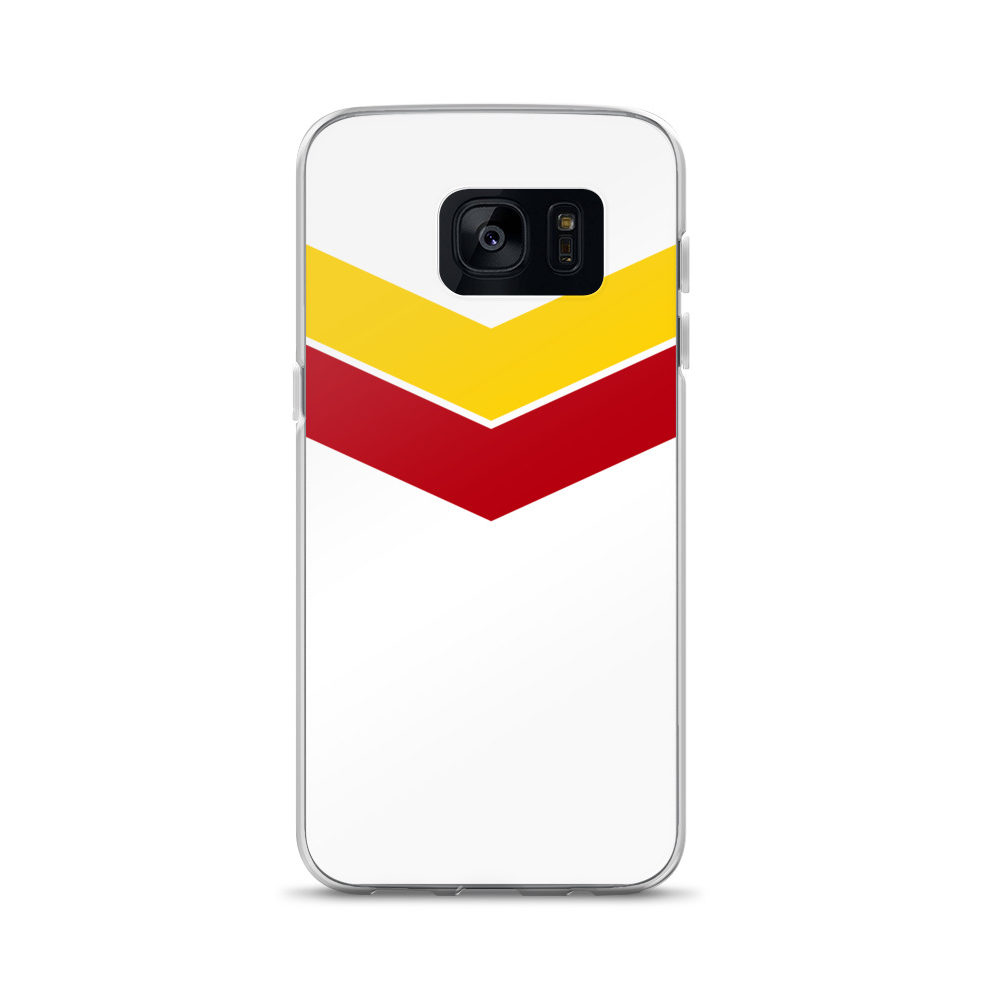 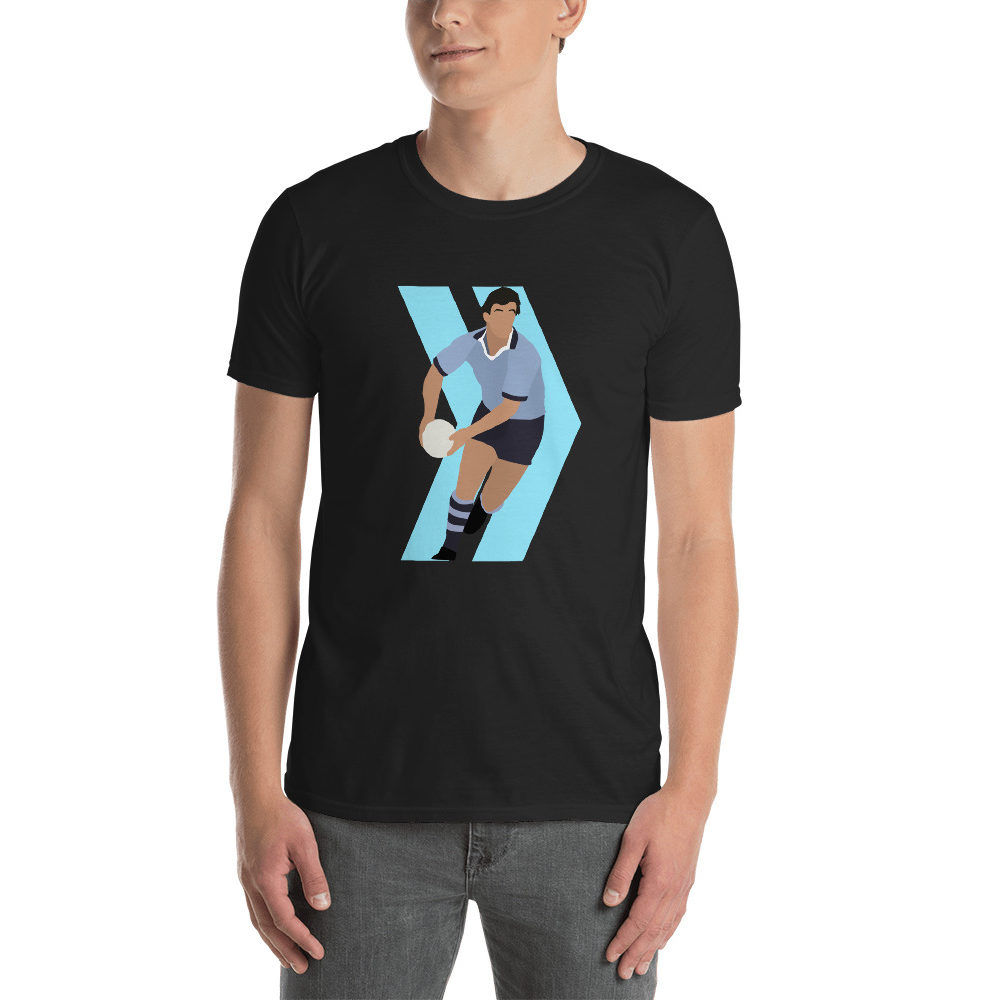