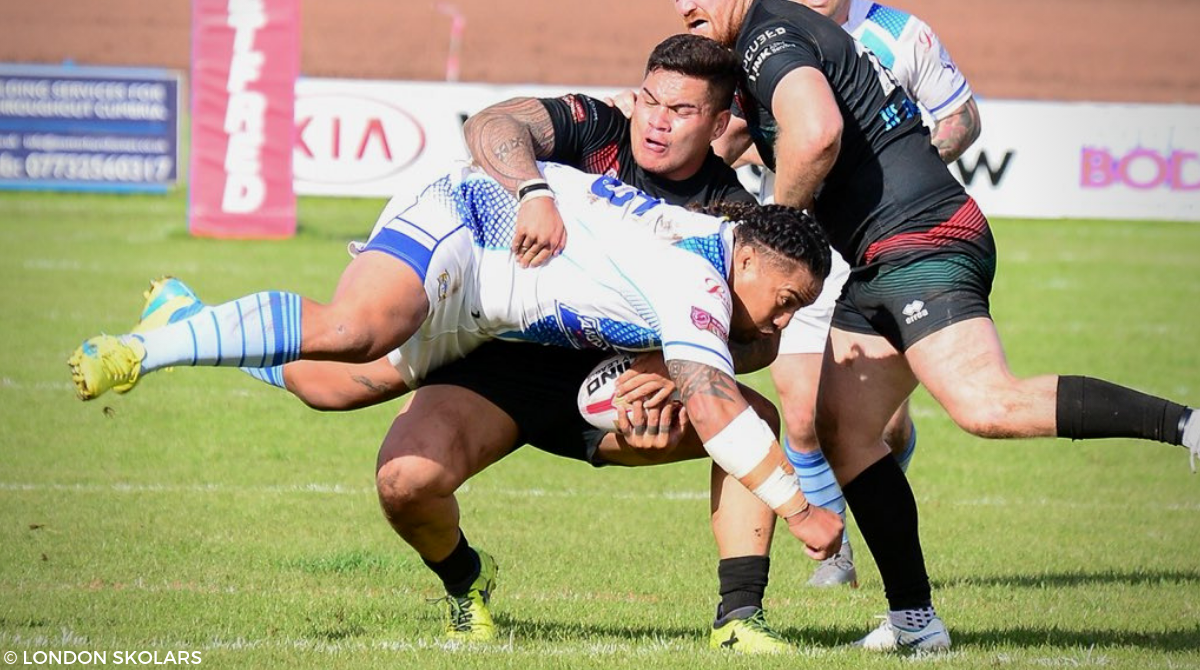 Daymeric Pelo : « If my rehab goes well, I might going back to Limoux »

After a season in France with Limoux and then in England with London Broncos, we have met Daymeric Pelo, to speak about it and his future.

Daymeric, can you quickly present yourself ?

2 finals but no titles, what do you think about the season with Limoux ?

It was tough at the start to adapted to the new life style and cold weather in France, but when when I settled in I enjoyed my footy In France and it showed in the finals games

And then you move to play in England, why ? What will you retain from this experience ?

I moved to London, for the challenge and experience, even tho I didn’t get to play a game for the broncos I learned a lot from my short time there, with the training which was good.

Are you going to be a Limoux player for the new season ?

At the moment I’m back on the Gold Coast with my family, I need to get shoulder surgery soon so I’ll be out for a few months. I’ve stayed in close contact with Limoux and if everything goes well with the rehab I might be going back to Limoux