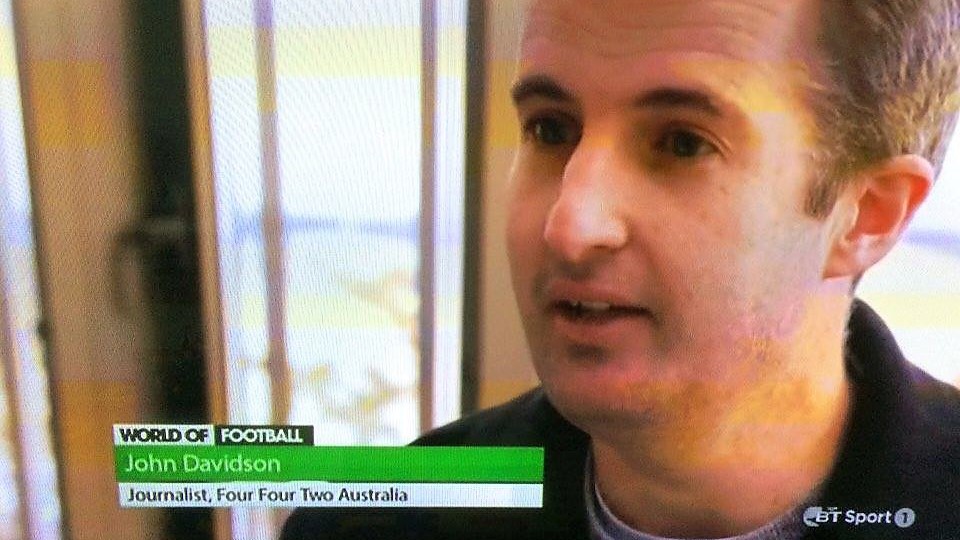 We have met John Davidson, australian journalist based in UK, to speak about french rugby league and Super League’s future.

Could you please introduce yourself in few words ?

I’m an Australian sports journalist living in the UK. I’m travelled and covered sport around the world, from football to rugby league, rugby union, boxing and others.

In England, how people rate the French Rugby league ?

I think French rugby league has a mixed reputation in England. There is certainly some good French players in Super League, like Theo Fages, and most view Catalans as an enjoyable away trip. But there is still some anger and fear directed at Catalans and Toulouse for the lack of away fans they bring to games in England

The Catalans Dragons are in Super League since 12 years, what do you think they have brought to the League ?

I think Catalans have brought a lot to Super League. While on field success has been minimal, they have brought a new dimension and a new market to SL. People forgot how hard it is for expansion clubs – look at the Warriors in the NRL. Catalans have given opportunities to young French players and attracted some exciting Antipodean players to SL. They are vital to the growth and development of French RL in my opinion, and give SL additional appeal and exposure.

Recently, Toronto entered the English league, and they now intend to join the Super League, what do you think of their possible arrival ?

I believe Toronto, like Catalans, can only be good for the sport. They are bringing a new market and new fans with them. They are ambitious, well-funded and terrific at marketing. So far they have exceeded expectations and hopefully can continue to progress.

The layout of 2019 Super League is not known yet, there is talks about the number of teams, if whether or not there will be relegation. What would be for you the perfect layout ?

It’s very hard to agree on a perfect structure. But I think two divisions of 10 full-time teams, with promotion and relegation between them, would work.

More and more French players are coming to play in England; what do you think they have brought to English Rugby League ? And which were the ones who stand out the most ? And why ?

Theo Fages has been impress. Ben Julien caught the eye at Warrington. Hakim Maloudi has real talent. Gadwin Springer has shown glimpses of his potential. I think more French players should try their hand in both England and Australia. 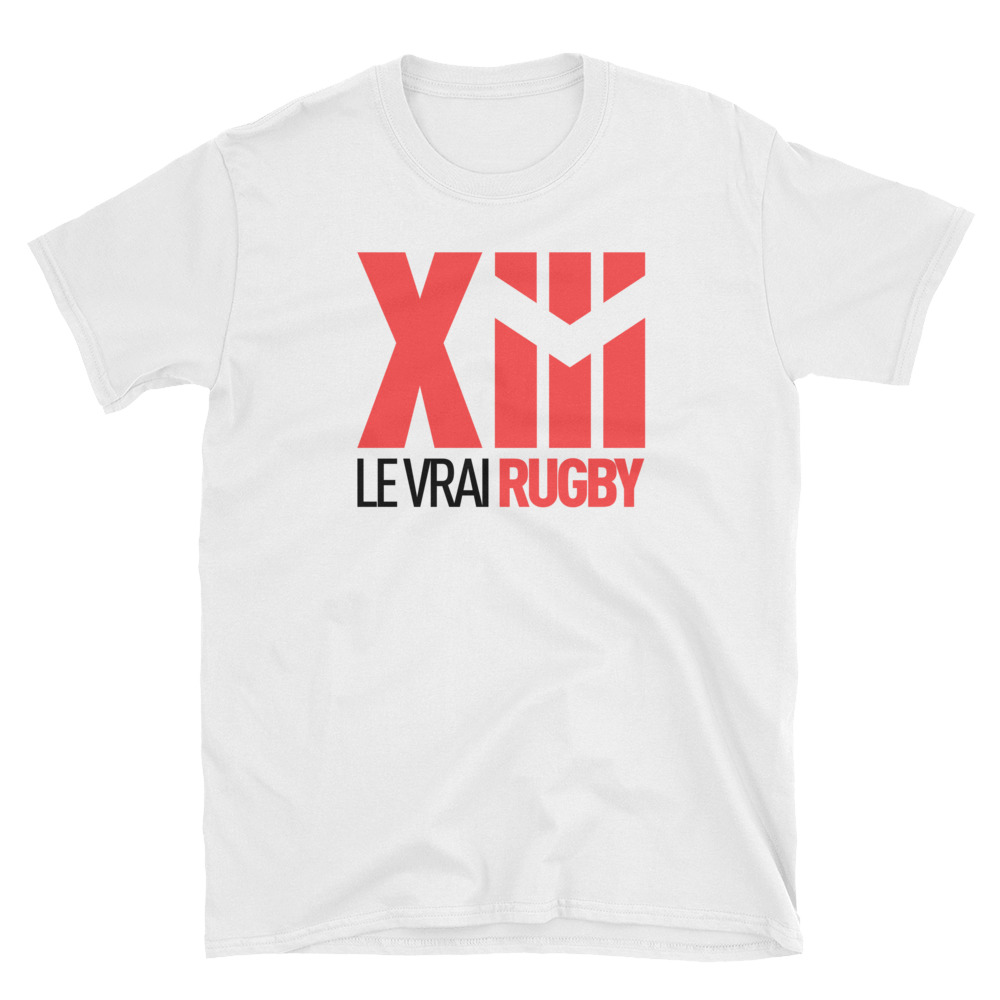 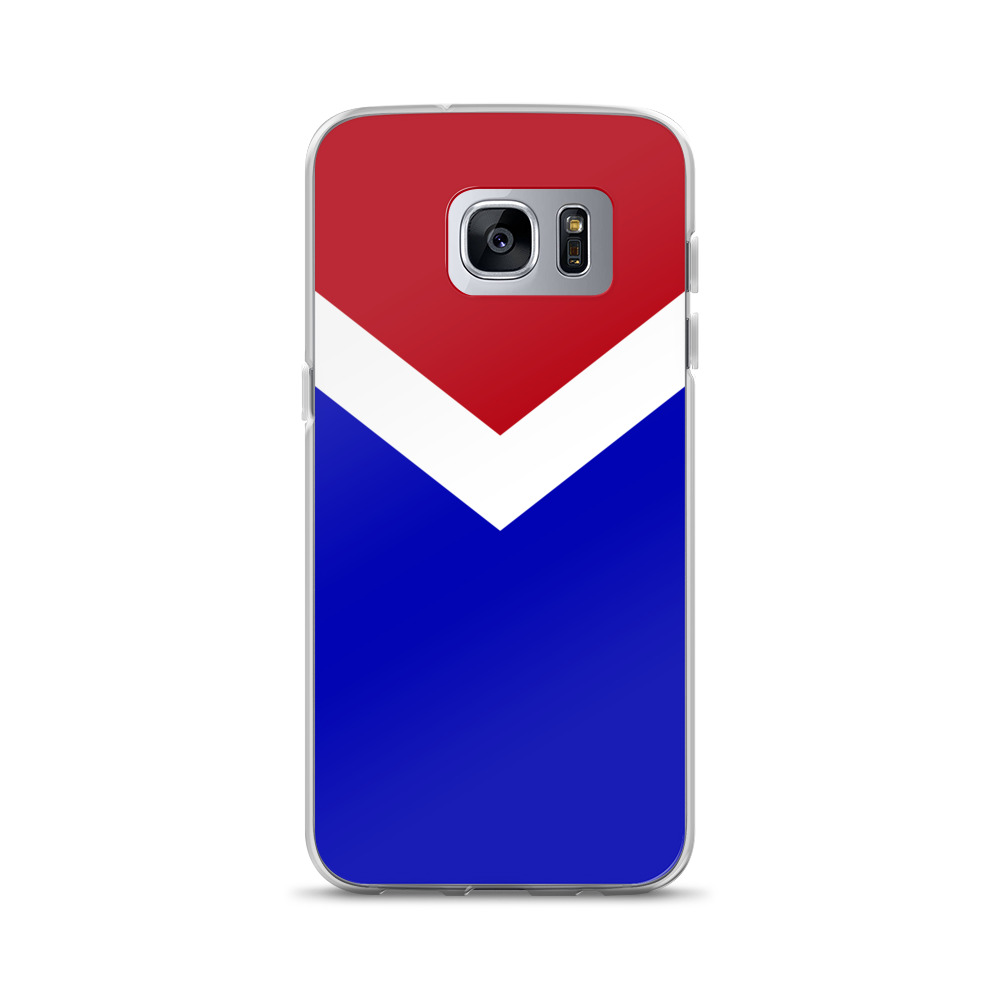 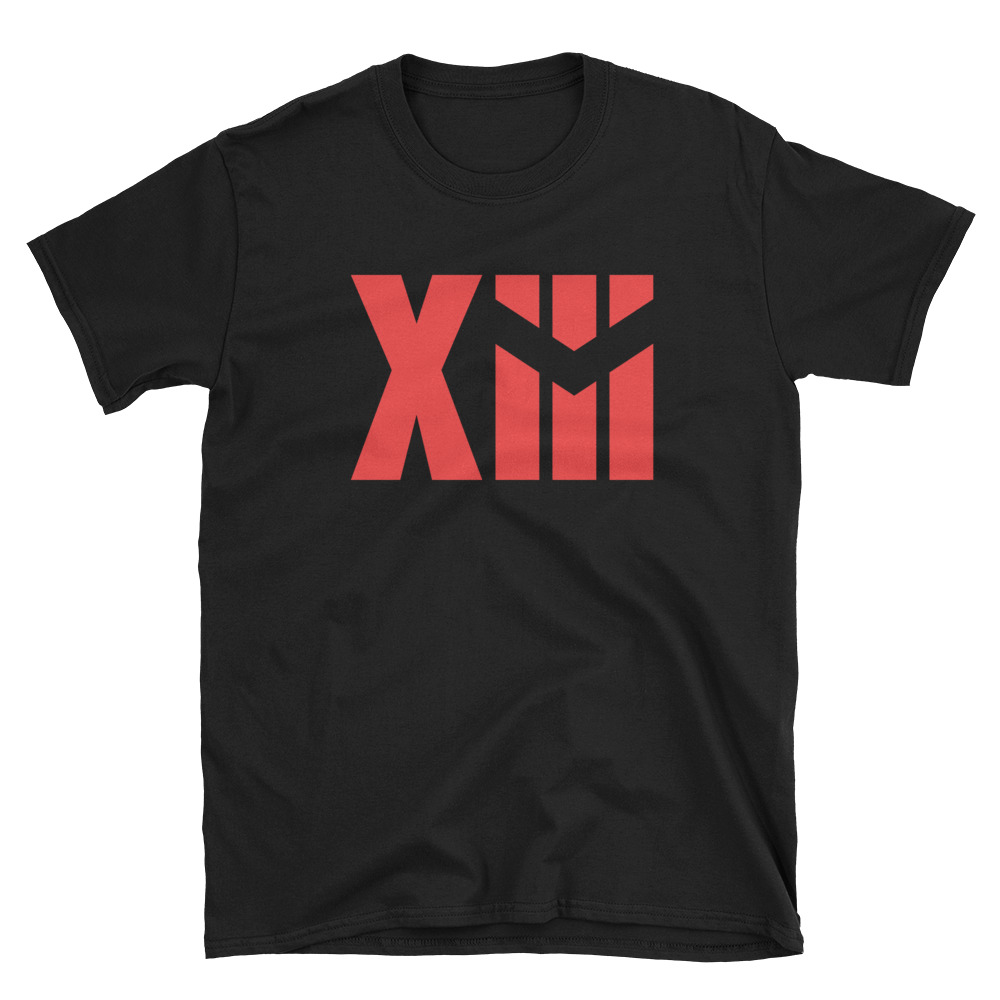 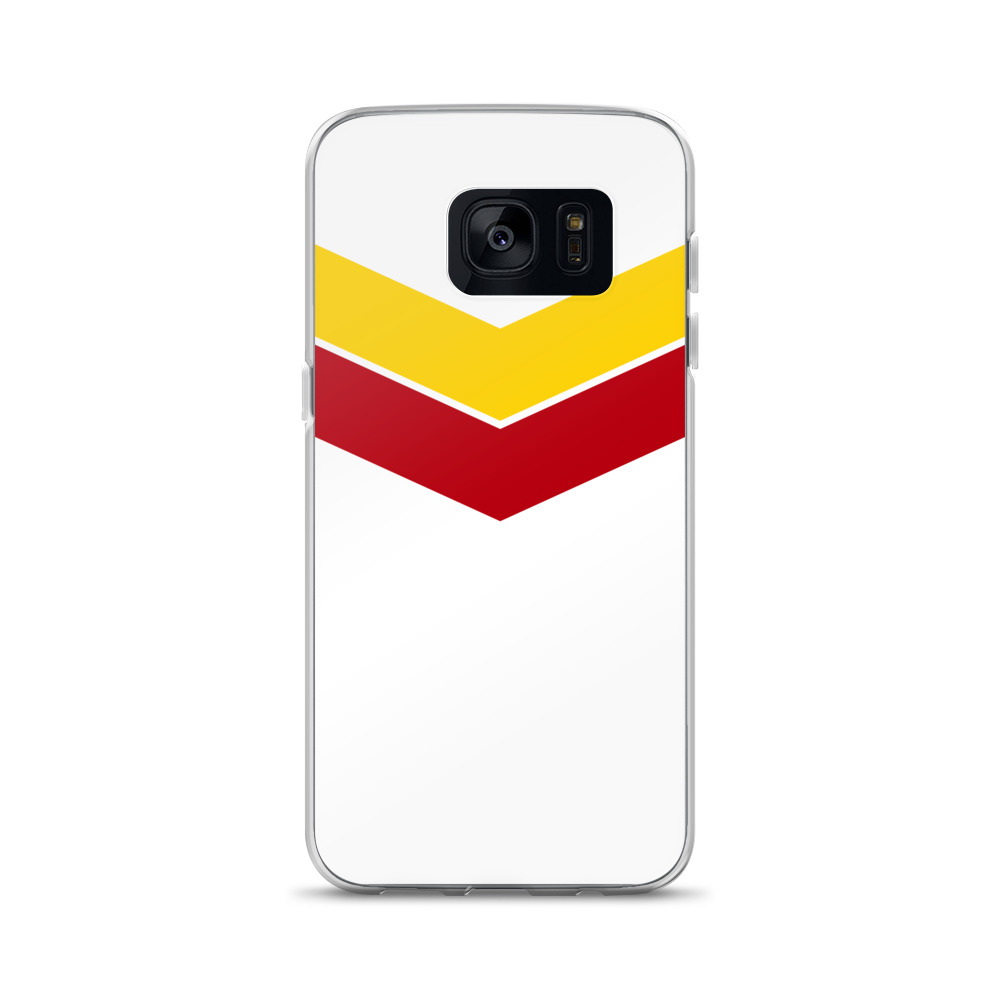 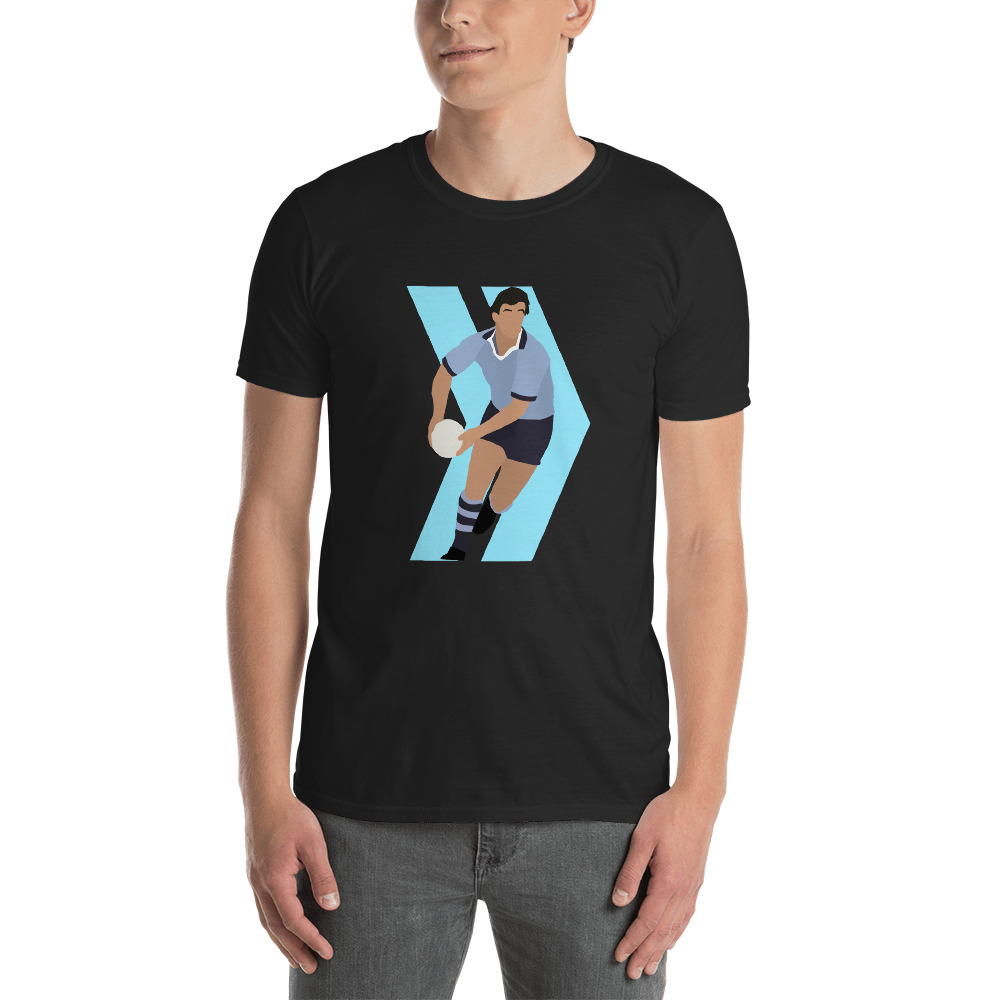